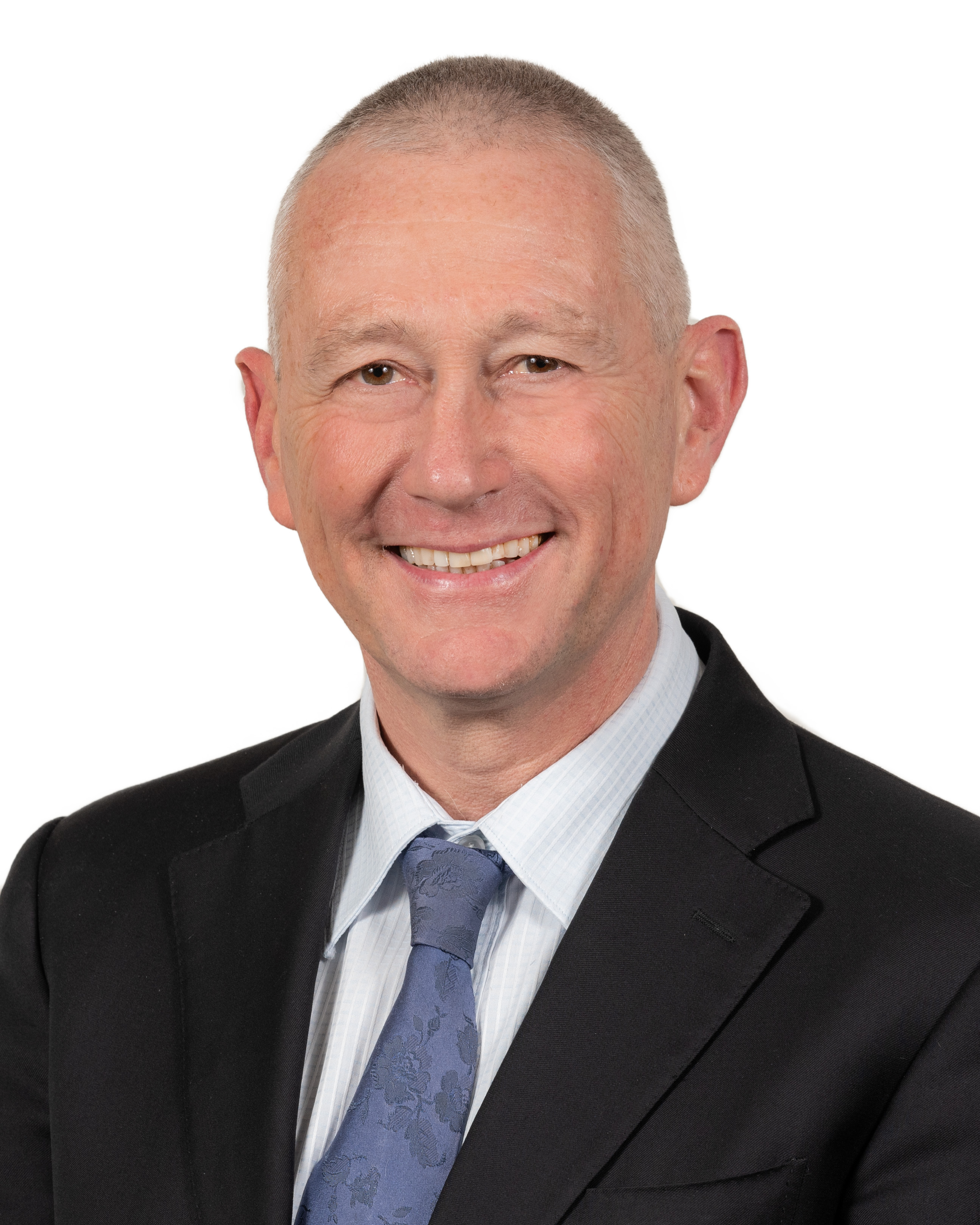 Paul was appointed as Interim Chief Executive Officer for Assisi in May 2019.  Paul has enjoyed a long career as a senior leader in government, health and the higher education sectors.  Originally from London, Paul emigrated to New Zealand in 1990 and worked at the Treasury and in the Ministry of Health, where he served as General Manager of the New Zealand Health Information Service from 1996 to 2000.  While in this role, Paul was recognised as “CEO of The Year” by ComputerWorld magazine for delivery of leading-edge health information infrastructure into the health sector.

Paul moved to Australia in 2000 and worked in a variety of executive roles at Barwon Health in Geelong for over fourteen years, including eighteen months as Interim CEO.  Barwon Health is the largest public health service across the south-west, responsible for hospital, aged care, community and mental health services with a budget of over $700 million and 7,000 staff.  Prior to joining Assisi Paul spent two years as Chief Operating Officer for Melbourne University’s health faculty.