Board of Directors for 2021 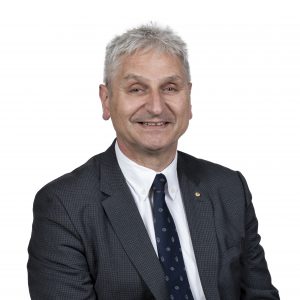 Don was appointed to the board in 2004. He is the principal of Lawcorp Lawyers (which he founded in 1979) and in 2005 Don was appointed as a member of the Council for Multicultural Australia being, an advisory body to the Federal Government for raising awareness and understanding of multiculturalism. He was a founding member and subsequent President of the Toccolan Club (1990), an Italian community organisation focused on fundraising for medical research.

In addition to Assisi, Don also sits on the board for the Centre for Multicultural Youth (CMY), a not-for-profit organisation supporting young people from migrant and refugee backgrounds to build better lives in Australia.

During his time on the Board, Don has been involved in various initiatives and projects for the benefit of the Assisi community and was awarded a Medal of the Order of Australia (OAM) in 2007 for services to multiculturalism and the community. 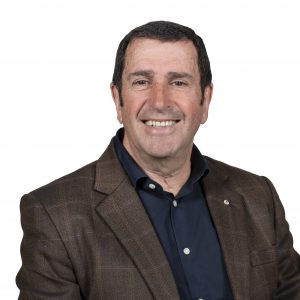 Sauro was appointed to the Board in 1994. He has been involved with Assisi Aged Care since its inception in 1990 and was the inaugural Secretary of the organisation’s Committee of Management.

Sauro has been President of the Assisi Board over two periods, totalling seven years. During this time he had the honour of hosting the (then) President of the Italian Republic, Oscar Luigi Scalfaro, in his visit to Assisi, during the President’s tour of Australia.

In 2008—in recognition of over 40 years’ work in the Italian community—Sauro was awarded a Medal in the Order of Australia (AM).

Sauro holds a Bachelor of Commerce from the University of Melbourne and was made Cavaliere Ufficiale by the Italian Government in recognition of his work on behalf of the Italian community. 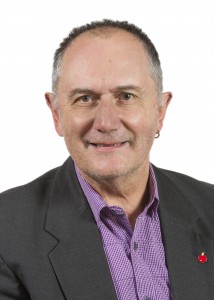 Paul was appointed to the Board in 1998. Recently retired, Paul has held a number of senior positions in the finance industry. His long career and personal convictions have given him a sound understanding of the importance of the provision of high-quality aged care—in a caring, diligent and financially effective manner—which meets the needs of residents and their families, and at all times in compliance with government standards.

Paul has work for many years in the Italo-Australian community developing and supporting various voluntary community projects, most notably, as President of the Sardinian Cultural Association. 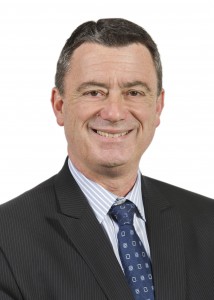 Don was appointed to the Board in 2013 and is the Chairman of the Finance, Audit & Risk Committee. Don is a Senior Partner of Deloitte, and currently the Asia Pacific Leader – Clients & Industries for Audit & Assurance. He has over 35 years’ professional experience, 23 years as a partner, in servicing large multinational organisations.

Don has a strong understanding of public and private company reporting and risk management, including the complexities associated around management of the audit of multinational operations of Australian listed companies.

His significant experience and responsibilities have centered around clients in the construction and property development industry, industrial and consumer markets, and service companies.  Don is a Fellow of The Institute of Chartered Accountants Australia and holds a Bachelor of Commerce from the University of Melbourne.

Don is also a Board Director of Jesuit Education Australia Limited and a member Finance, audit and Risk committee at Mercy Education Limited. 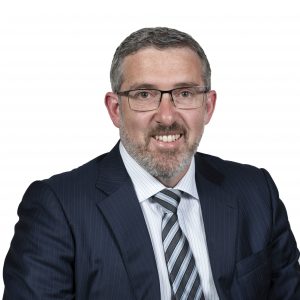 Adrian was appointed to the Board in 2017. He is a barrister practicing extensively in the field of town planning, environment and local government.

Adrian is an experienced director, having served as Vice President and board member of the Victorian Planning and Environmental Law Association (a multi-disciplinary industry body) for 12 years.

Currently, Adrian serves as a member of the board at Barristers’ Chambers Limited (the company that owns and operates chambers for the Victorian Bar) and the Legal Profession Liability Committee (the principal insurer of the legal profession in Victoria). 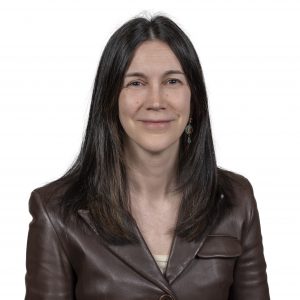 Clare was appointed to the Board in 2018. She is the Executive Director Quality, Safety and Innovation at Mercy Health and is responsible for the overall leadership and direction of staff safety, WorkCover, consumer experience, quality, clinical risk, service improvement and innovation for the organisation’s hospital, aged care and home care services.

Clare has a clinical background and bachelor’s degree in speech pathology, a master’s degree in health service management, a graduate certificate in leadership and catholic culture. She has over 20 years’ experience in the health industry, including senior management roles at Monash Health and the Victorian Department of Health and Human Services.

Clare is an Associate Fellow of the Australasian College of Health Service Management and graduate of the Australian Institute of Company Directors. Clare moved to Australia 13 years ago from the United Kingdom. 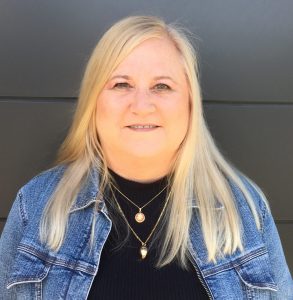 Ruth holds a Bachelor of Business from the University of Technology in Sydney, is a Chartered Accountant and a Graduate of the Australian Institute of Company Directors.

Ruth is a strategic finance executive with over 20 years experience in branded consumer businesses across education, cosmetics, technology and food.  She has lived and worked in Australia and Belgium and has had additional business experience in 6 European countries and New Zealand.