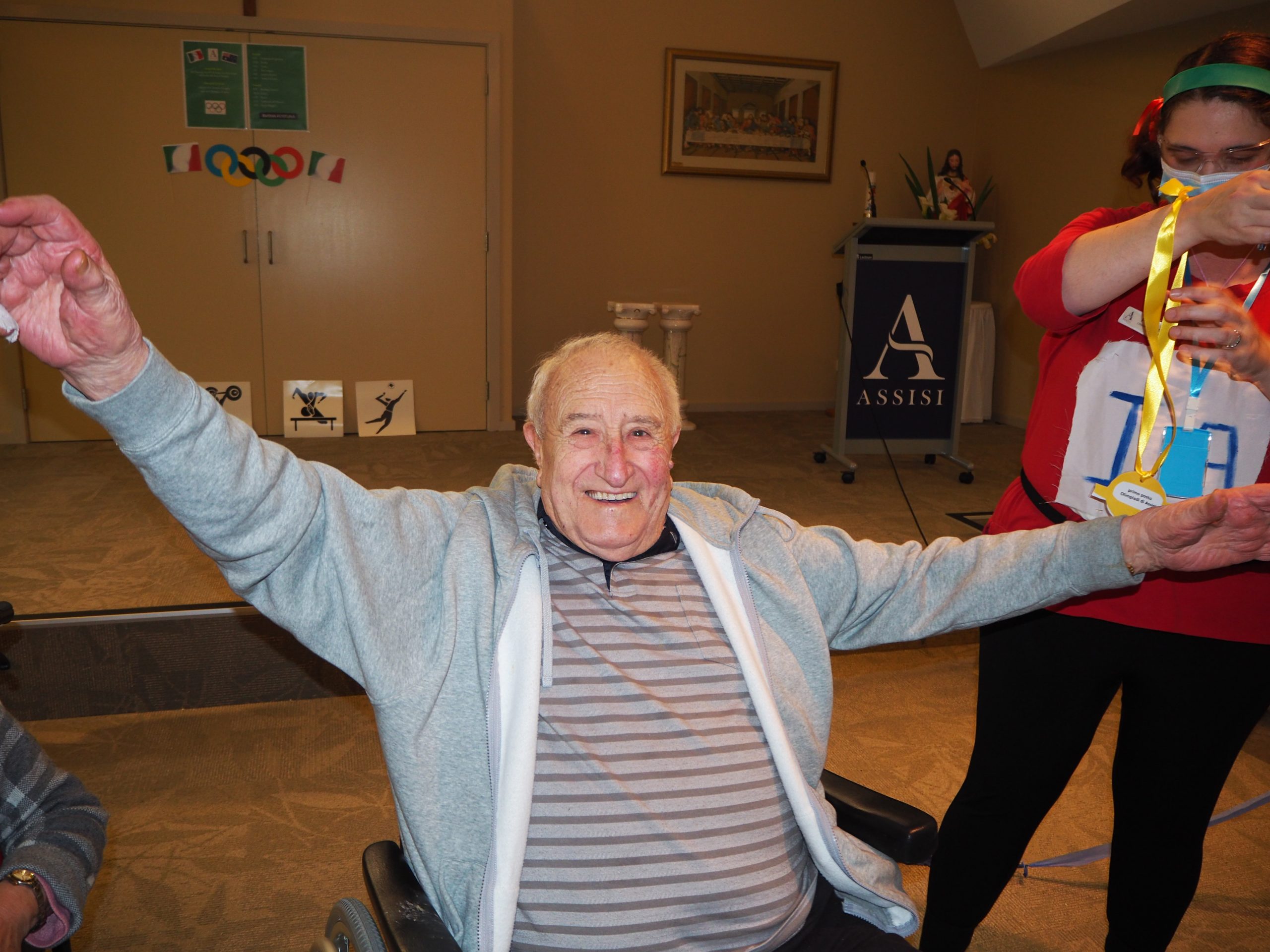 The Olympic spirit was everywhere, as  Assisi celebrated the 32nd Olympiad in Tokyo, with our own Assisi Olympics – a spectacular event which, for 2 full days had the auditorium buzzing with excitement.

Using items such as pool noodles, beach balls, Nerf guns and hand made plastic medals we were able to improvise, creating a competitive environment with a large dose of fun.

Highlights included, the Wheelchair marathon race (which was won by Sirio Rebechi), the balloon tennis tournament ( gold medal to Lucia Ricci) and the marquee closing event, Bocce, which was taken out in fine style by Maria Iacovangelo.

The concentration is real! 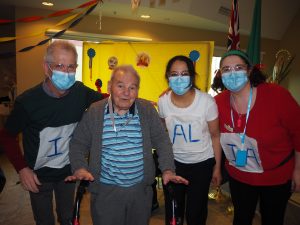 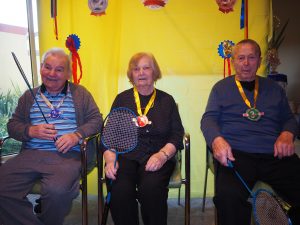 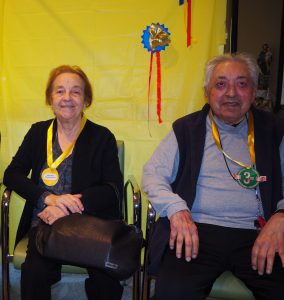 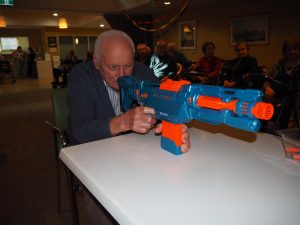 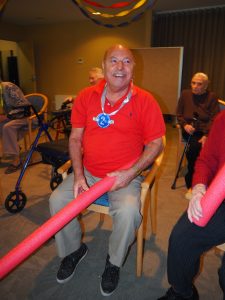 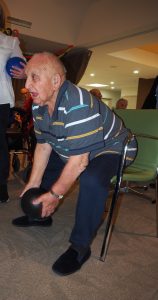 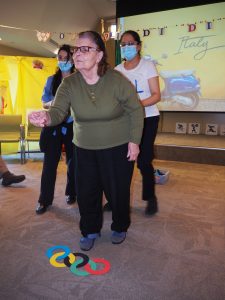