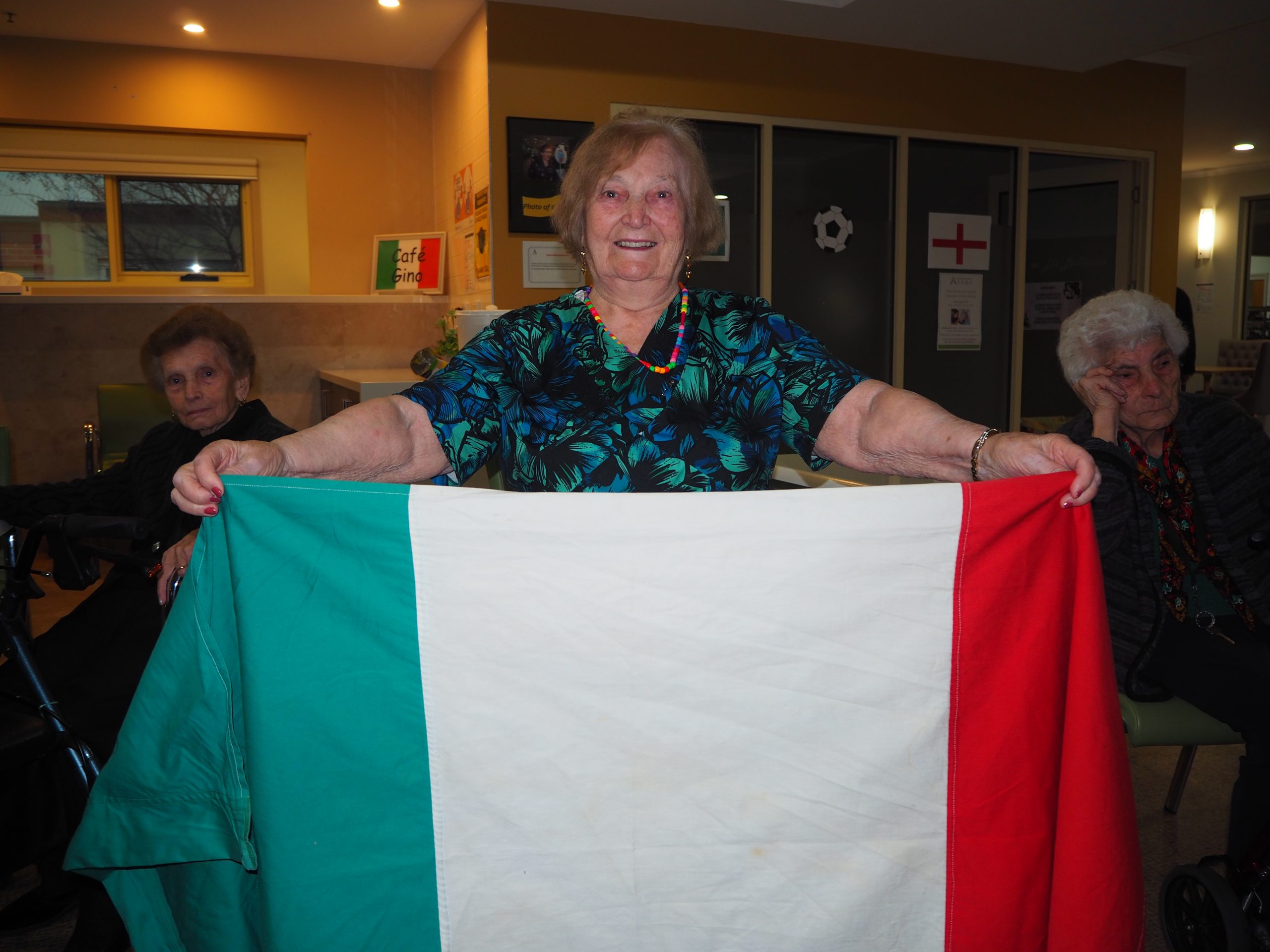 In the early hours of Monday morning (5am to be precise), 20 bleary eyed Italian residents awoke from their slumber and decamped to the Assisi auditorium to witness England and Italy do battle in the final of the Euro 2020 on the Assisi super screen. The promise of an exciting game also enticed a group of dedicated staff out of their warm beds and into fray.

Residents belted out the Italian National Anthem with gusto but within minutes, hopes were dashed by England’s opening goal.

However, with the Italians laying relentless siege on the England goal an equaliser seemed inevitable.

No one was surprised when it came and many residents agreed that the score line (Italy winning 4-2 on penalties) was not just a reflection on the game but on Italy’s domination throughout the entire tournament.

On Friday a special celebration is planned allowing residents to commemorate the momentous victory. 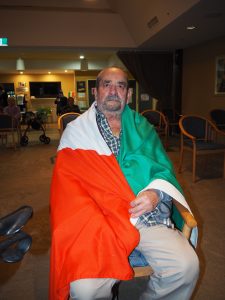 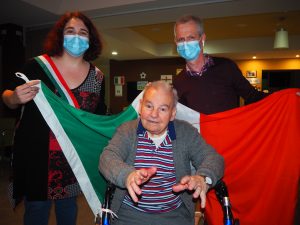 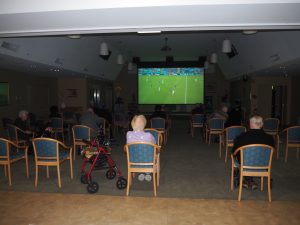 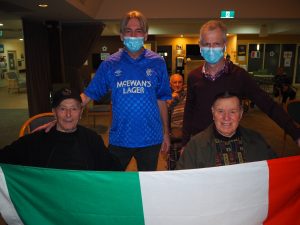 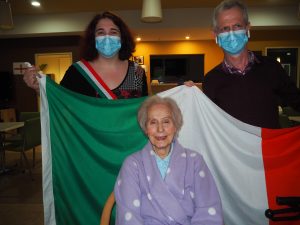