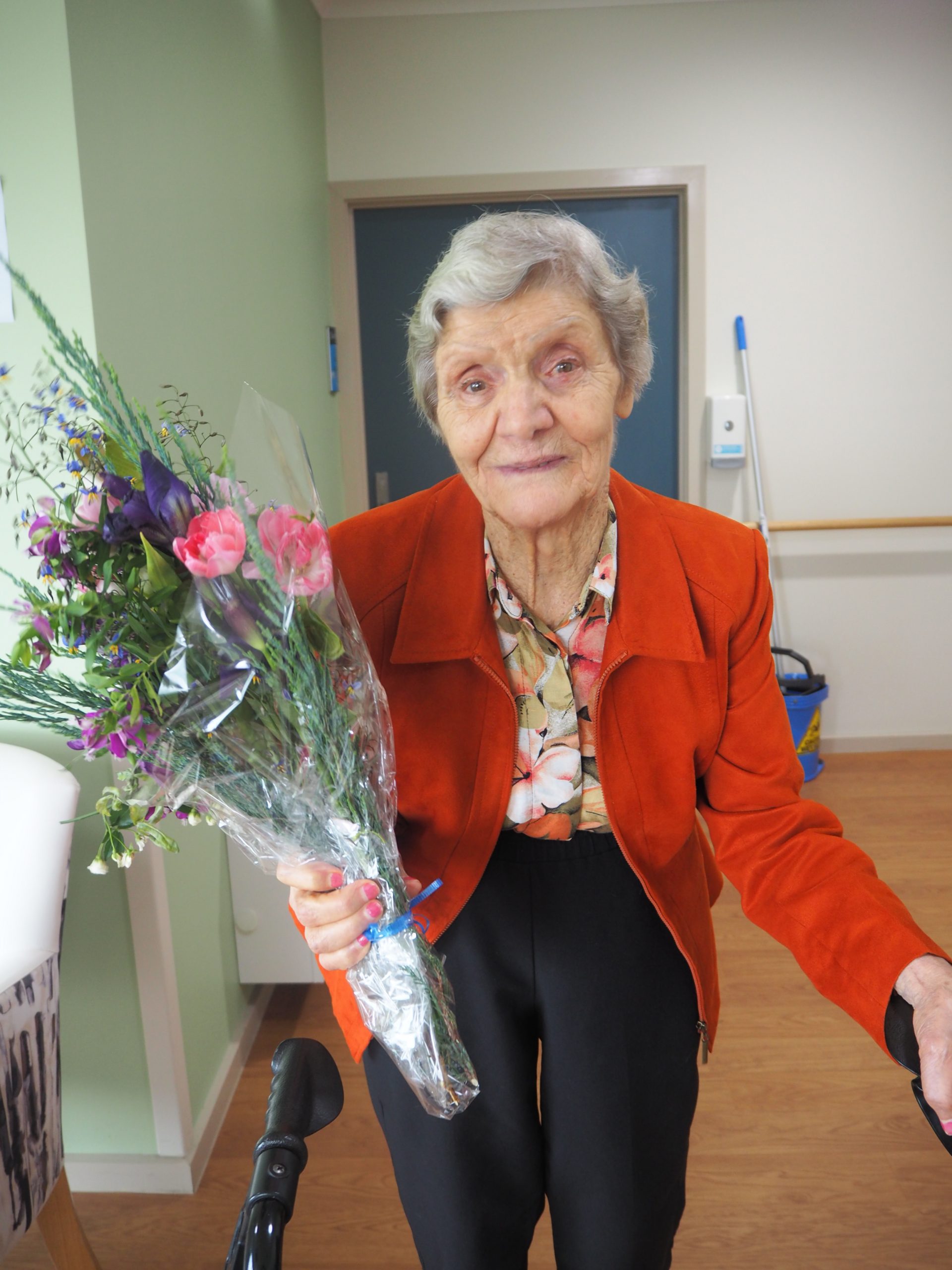 Another milestone was reached recently when one of our dear residents celebrated their 90th birthday on 9th October.

Alina Bastone has been part of the Assisi community since December 2015 and we’re delighted to hear from her daughter, Angela, that Alina is very happy here and is treated like part of the family.

Alina was born in Calabria to parents, Fiorina and Pietro, and has 4 siblings; 2 brothers and 2 sisters.

Alina grew up on a farm in the country with part of her childhood enduring the ravages of world war 2.

In 1948, at the relatively young age of 18, Alina married Antonio, also 18 years old, and a year later their daughter, Angela, was born.

In 1960 the family migrated to Caracas in Venezuela, until another move in 1965 saw them living in Australia, where other members of their extended family had already settled.

After her husband passed away in 1980, Alina continued working and raising her son.

We wish you health and happiness always! 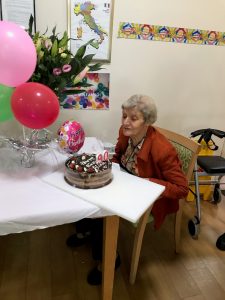 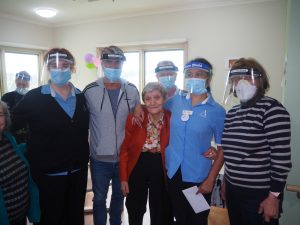 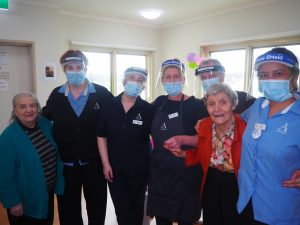