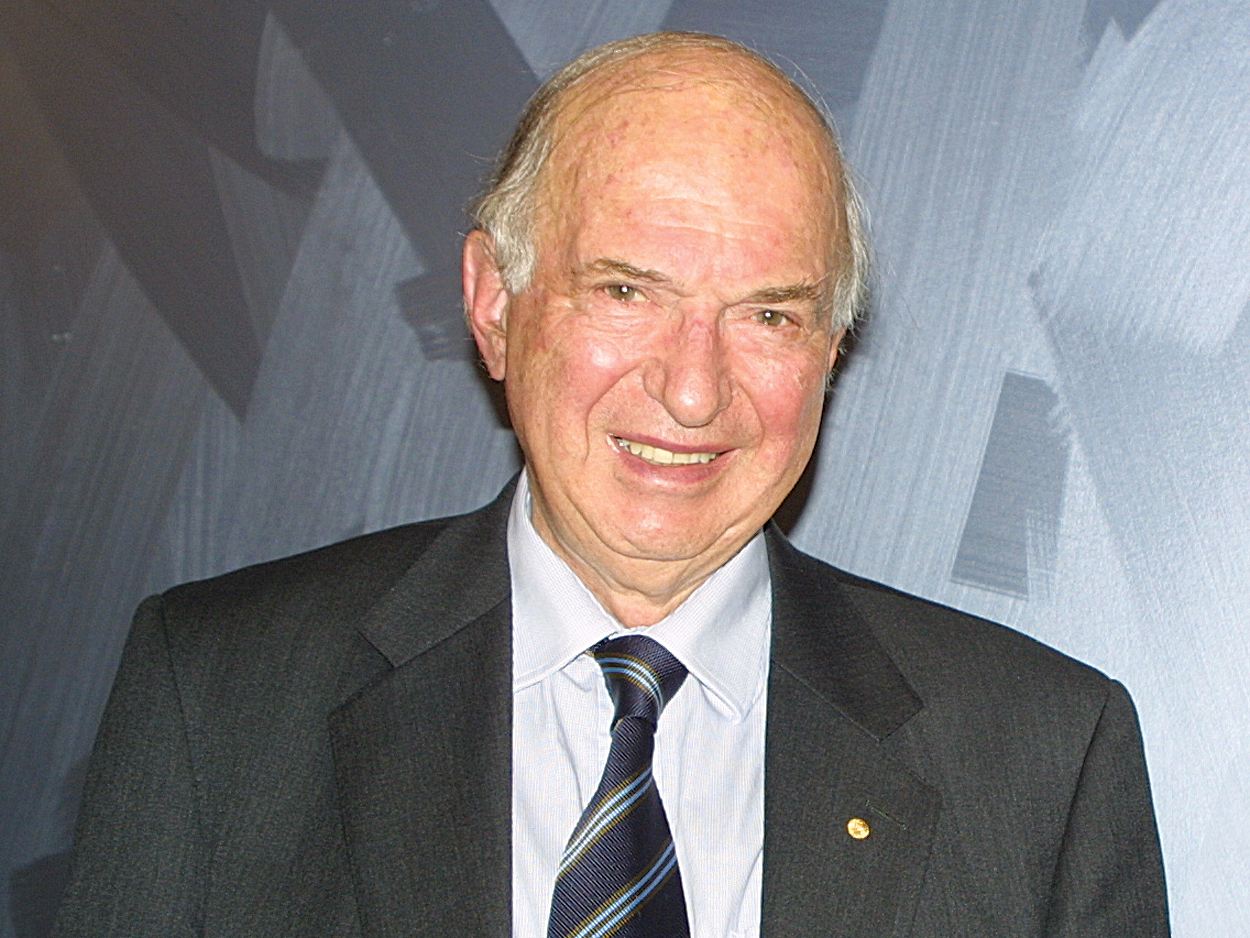 It is with sadness that we learn about the passing of the Patron and long-term supporter of Assisi, Sir James Gobbo.

Sir James was a highly respected and admired member to the Italo Australian Community, passionately promoting Italian culture and language at every opportunity. He actively participated in the establishment several organisations such as CO AS IT, the Italian Historical Society and the Assisi Centre.

Sir James was instrumental in formulating the idea of a residential aged care facility for elderly Italians, subsequently known as Assisi Centre Aged Care. He was also instrumental in identifying the property on which we are located and in obtaining the funding grants from the government to make Assisi a reality.

Through his many roles as a prominent lawyer, Supreme Court Judge, Governor of the State of Victoria and advocate for the Italian community his influence and impact upon the Victorian society has been remarkable.

I extend my sympathy and condolences to Sir James’ family on behalf of the Board, Management and staff of Assisi.